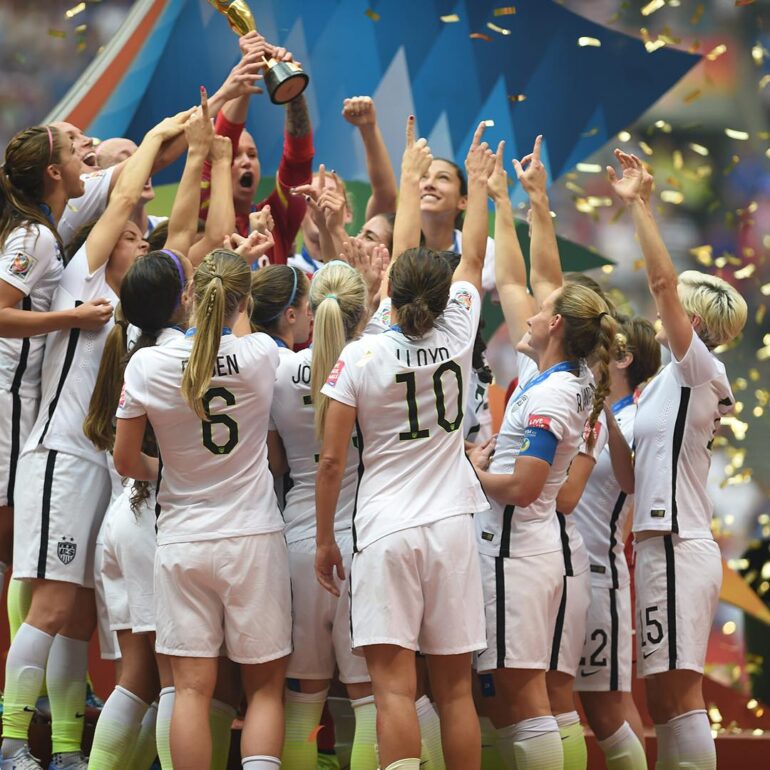 Midfielder Danielle Colaprico is the 2015 National Women’s Soccer League (NWSL) Rookie of the Year for the Chicago Red Stars and Rose Lavelle is a midfielder at Wisconsin and was a standout for the U.S. at the 2014 U-20 Women’s World Cup.

Sonnett, a senior at Virginia, will join the team after the December 6 match against Trinidad & Tobago should Virginia advance to the NCAA College Cup, which begins on December 4.

The December 16 match in New Orleans will be the last match for the retiring Abby Wambach, the game’s all-time leading international scorer with 184 career goals.