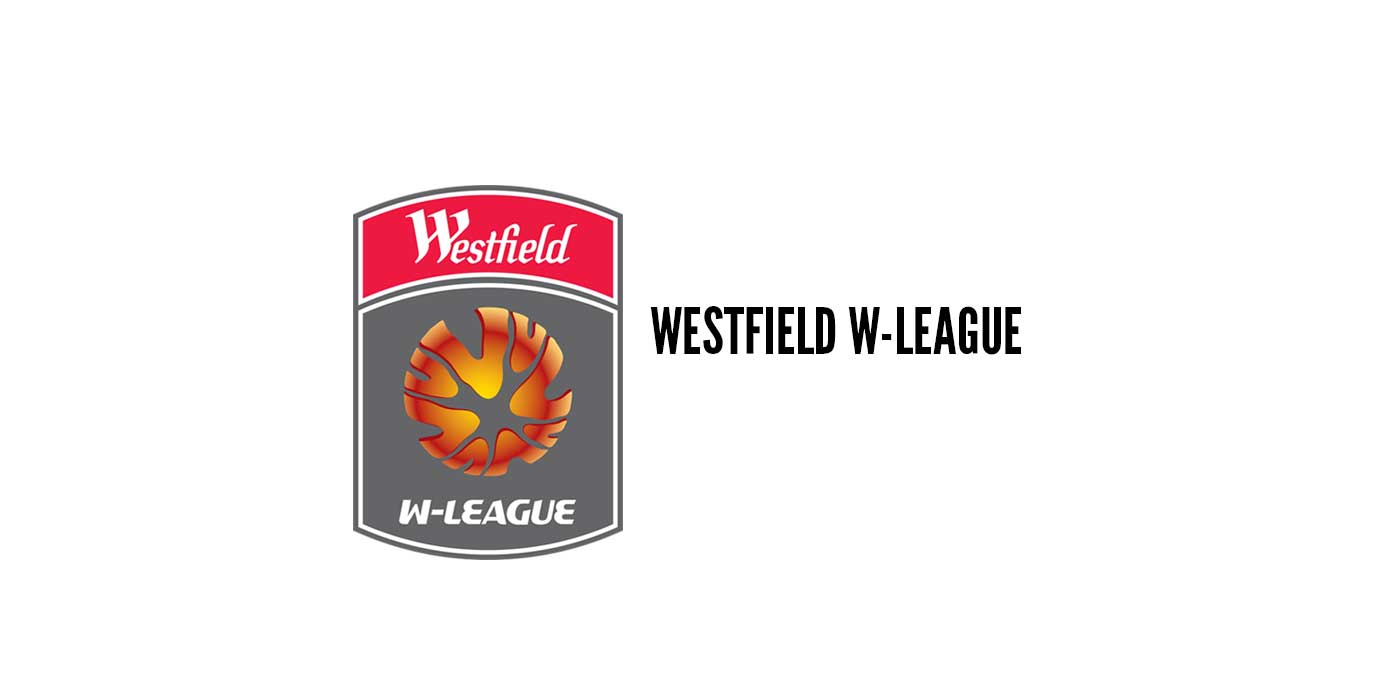 JJ Duke·
InternationalWestfield W-League
·December 16, 2014·4 min read
Share
[dropcap size=small]A[/dropcap] recap of the action in the Westfield W-League, featuring the back story to the games, the players who made the difference, team of the week, and a look ahead to the match ups you don’t want to miss from Rachael Caldwell.

With four teams looking to punch their tickets to the seventh Westfield W-League Grand Finale, the semifinal round proved to be worth its billing. In one match, there was little to separate Melbourne and Canberra, two sides who played to a near dead-even finish in the regular season. In the second semifinal, the regular season champions Perth Glory continued  its regular season form into its match against Sydney. JJ Duke is filling in for Rachael this week, so let’s look back at the semifinal matches and preview the upcoming Grand Finale.

The Narrative: Canberra needed a major result to get into the postseason on the last day and stunned Perth Glory, 2-0, at home to earn the third seed. The momentum Canberra gained from last week carried into this match as the squad dictated the run of play throughout the 90 minutes and the extra-time period. The only thing that stopped Michelle Heyman and Co. from winning in regulation were the posts, as Heyman and Ashleigh Sykes both hit the woodwork, with the former striking the goal frame right before the final whistle in regulation. While the Melbourne penalty box was under constant pressure, the Victory had a couple of goal-scoring opportunities through Lisa De Vanna, but the Matilda was stymied on all occasions by Canberra goalkeeper Chantel Jones. After 120 scoreless minutes, penalty kicks ensued and Jones was the difference, saving Melbourne Victory’s substitute Gulcan Koca’s spot kick, thus allowing Kendall Fletcher to send home the winner as Canberra moved on to its third Grand Final appearance. Melbourne, on the other hand, won’t be making its third consecutive appearance but put together another impressive season. If the core of the squad returns next year, they will surely be one of the teams to challenge for the title.

The Player: While she may not have found the back of the net during the match, Michelle Heyman was up to her usual bag of tricks and then some. She was able to get herself wide and beat defenders to the touch line with her speed. She also set up Sykes with one of the best chances of the game in the early minutes, slotting a ball across the six-yard box and putting it on a platter for Sykes, who couldn’t get a toe on it.

Worth A Shout: Canberra is continuing the fairy-tale story line of sending out Lori Lindsey on top in her final season. Though it seemed Lindsey’s quest to capture this year’s W-League title in her retirement season was nearly over, two emotional victories has the former U.S. Women’s National team player just 90 minutes from lifting the trophy in her last competitive match.

The Narrative: It was one-way offensive traffic in Western Australia on Sunday as Perth Glory continued its history-making season with a comfortable 3-0 win against an outmatched Sydney FC squad. Elisa D’Ovidio got the scoring started when she hammered a low cross back across the goal face through traffic in the 10th minute. The goal seemed to lift a weight off the shoulders of the Perth Glory squad; the chances came fast and furious afterward. Kate Gill lobbed Sydney FC goalkeeper Casey Dumont seven minutes from halftime and substitute Gabrielle Marzano finished off the scoring after a failed clearance from the Syndey FC back line in the final phase of the match. Perth have now clinched its first Grand Final trip in club history while Sydney will look to reload after missing the Grand Final for the second consecutive year, the longest the two-time winners have been without making a trip to the season’s deciding match.

The Player: It seems that every week that Kate Gill is getting her name on the score sheet and this week was no different. The league’s Golden Boot winner buried her chance in the 37th minute off a side-footed lob from outside the box into the far corner. Then, in the 70th minute after Sydney failed to clear a ball out of the back, she unselfishly passed up a chance for the brace and laid off a pass to Marzano, who joined in on the scoring fun. With Sam Kerr out of the playoffs with an injury, the scoring load was going to be put on Gill’s shoulders through the playoffs and so far, she’s answered the call.

Worth A Shout: Despite giving up three goals in the match, Sydney goalkeeper Casey Dumont had to come up with some major stops just to keep Sydney in the game. Dumont recorded six saves on the night, including tipping a couple of chances over the bar early in the second half to keep the score at 2-0.

The seventh Westfield W-League Grand Final will be contested on Sunday, December 21 at the nib Stadium in Perth with home side Perth Glory holding home-field advantage by virtue of being regular season champions against upstart Canberra United. Perth is making their debut appearance in the Grand Final while Canberra is trying to win their second W-League Title and by doing so, they would tie Brisbane & Sydney for most W-League titles won. There are plenty of story lines to keep an eye on for this match after the two sides split their home-and-home in the regular season (Perth won 3-0 in round five and Canberra won 2-0 in the penultimate 12th round).

Canberra will try to send Lori Lindsey home as a winner in her final competitive match before retirement but will be without Kendall Fletcher for the final. Fletcher was signed as the team’s Designated Guest Player because its three international slots were filled. A Designated Guest Player is allowed to play up to seven matches during the season and the semifinal was Fletcher’s seventh match. Meanwhile, Perth has scored 42 goals this season in 13 matches and are facing a squad who doesn’t score many goals but doesn’t give up many either (Canberra scored 22 goals in 13 matches and conceded 18). Sam Kerr will miss the final due to injury but Golden Boot winner Kate Gill has already made her mark in the playoffs and will look to test the Canberra back line.