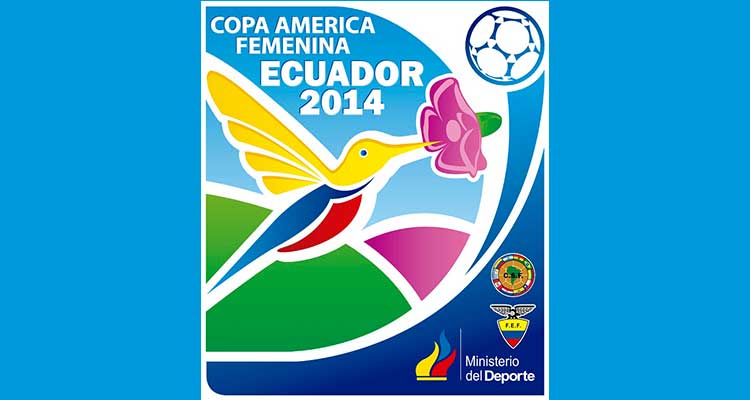 Our Game Magazine·
International
·September 11, 2014·1 min read
The 2014 Copa América Femenina tournament begins today in Ecuador and runs through September 28. The competition serves as CONMEBOL’s (South American Football Confederation’s) qualifying tournament for the 2015 FIFA Women’s World Cup. The top two teams automatically qualify for next year’s World Cup. The third-place finisher will play the fourth-place team from the 2014 CONCACAF Women’s Championship for a spot at next year’s World Cup.

In the first round, each team will play round-robin within its group. The top two teams from each group advance to the second round. In the second round, teams will play round-robin with the top two automatically qualifying for the 2015 FIFA Women’s World Cup. The third-place team will advance to a playoff against CONCACAF’s fourth-place finisher for a spot at next year’s World Cup.