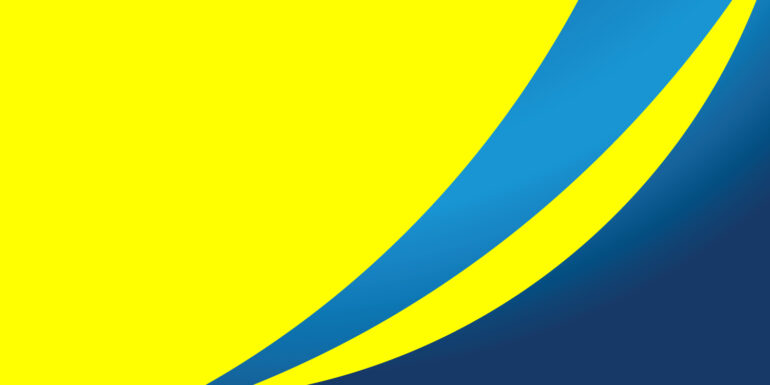 Ghana, building on the success of the 2012 U-17 campaign, made a strong statement in dealing an opening round loss to their U-20 hosts. A single goal in the first half would give the Ghanaians the three-point win over Canada, despite the Canadians’ edge in possession and physicality. Ghana joins its next Group A opponent, Korea DPR, at the top of the table.

Korea DPR opened the 2014 FIFA U-20 Women’s World Cup with two first half goals en route to a win over Finland in Group A. The Finns were able to calm their nerves and narrow the lead before the break but couldn’t find the equalizer despite improving their attack in the second half. With the day’s results, Korea DPR is on track to advance from Group A.

1st Half:
No goals

Germany struck twice against a struggling US side to avenge the 2012 championship game loss and take the lead in 2014’s Group B. Despite nearly even possession, the German side had the better of play and was particularly unlucky not to convert more of their chances on goal. The performance and result position Germany as the clear favorite of the group moving forward.

1st Half:
No goals

While the Group B opener was a clear-cut result, the match between China and Brazil played out as a last minute draw. Despite achieving a lead in the second half, Brazil would lapse in the 89th minute, allowing China to capitalize on a free kick opportunity with a game-tying goal. The draw leaves China and Brazil tied for second place in the group standings and ensures the remainder of group play will be tightly contested.