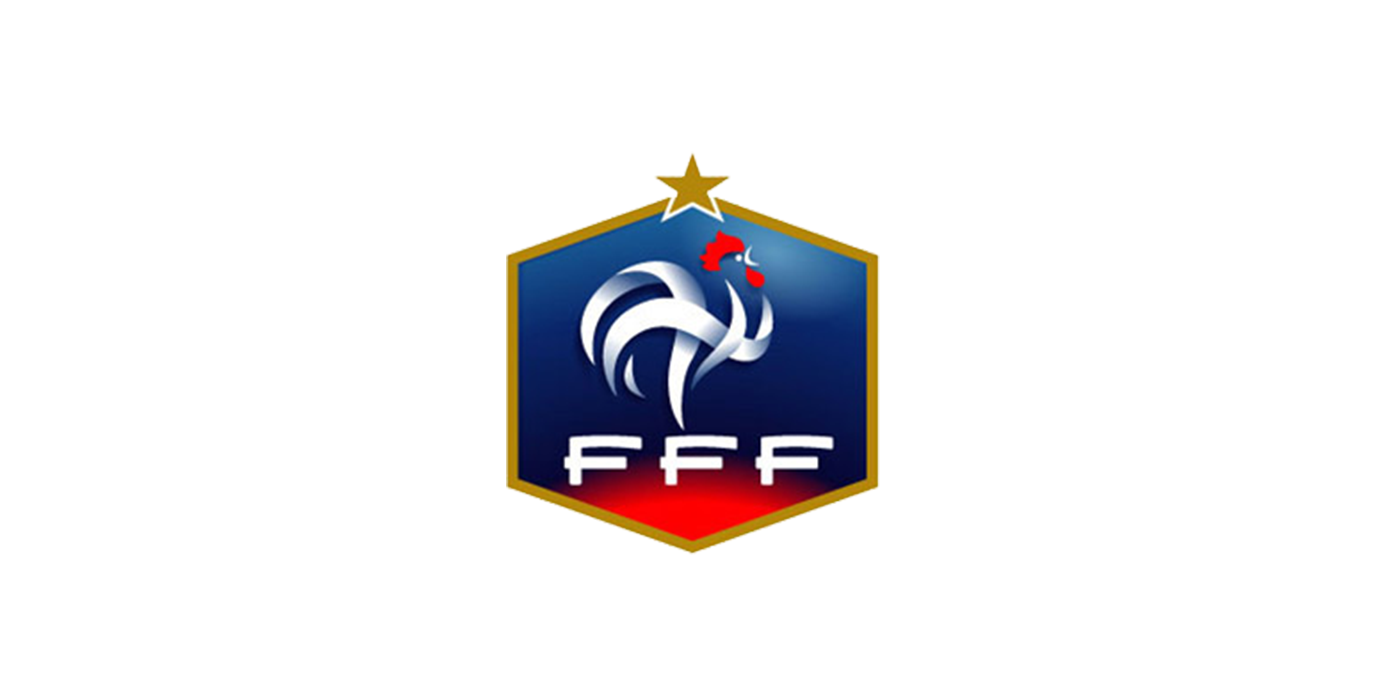 Brandi Ortega·
International
·June 14, 2014·2 min read
Share
[dropcap size=small]I[/dropcap]t started well for France the last time Les Bleues faced the United States. In front of more than 18,000 at Hampden Park, France’s Gaëtane Thiney struck first in the 12th minute of the opening Group G match of the 2012 Summer Olympics in London. Marie-Laure Delie added another in the 14th. The US pulled one back off a Abby Wambach goal in the 19th and Alex Morgan leveled the match in the 32nd. But soccer is a game of two halves and the second half, much like the second half of the teams’ prior meeting in the semifinals of the 2011 Women’s World Cup, favored the United States. Carli Lloyd opened up the second-half scoring in the 56th and Morgan added another in the 66th to secure the 4-2 victory.

Much has stayed the same and much has changed for both teams. While both squads retain a core group of players, each side has a new head coach. Jill Ellis was named head coach of the United States in May and Philippe Bergeroo took over the head coaching duties from Bruno Bini in 2013. Both coaches have the same immediate goal: qualify for the 2015 Women’s World Cup in Canada and this two-game series will provide a barometer for both teams.

For France, the players expect a tough test against the U.S. but are eager to take measure of where the team stands.

Forward Eugénie Le Sommer said Bergeroo has brought a sense of professionalism to the team, learned from his time as a coach with Paris Saint-Germain.

Midfielder Camille Abily, no stranger to fans of the WPS due to her time with the Los Angeles Sol and FC Gold Pride, expects interesting games against the U.S.

It’s also a chance for Abily to match up against with some old foes from WPS and maybe newer ones such as Alex Morgan.

“Yeah, there are a lot of great players, like, Abby Wambach is still amazing.” said Abily. “Alex Morgan, I don’t know if she can play because I know she’s coming back from injury, but there are a lot of great players. It’s too bad Megan Rapinoe is injured, it’s too bad because she’s good and I would like to play against [her]. I really like Lloyd, Carli Lloyd, she’s very good. She’s one of the best.”

Though the emphasis may be on seeing where the team stands, the players want a win.

“First of all, I expect a win,” Necib said while laughing, “because I’ve never won against the U.S., so I hope it will be the first time here in the U.S. It will be nice.”