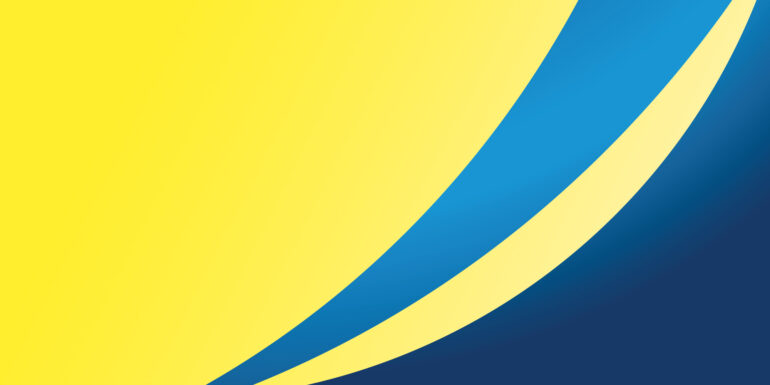 United States, Mexico and Costa Rica Will Compete In Canada In August

The finalists are done and the champion has been determined: USA topped Mexico 4-0, while Costa Rica earned the third CONCACAF U-20 World Cup spot with a 7-3 win in extra time over Trinidad & Tobago.

Mexico gave the US it’s best challenge of the tournament, always looked threatening, and came closest to having as many scoring chances as the US. But the US was able to put it’s chances away. They also got lucky again: for the second time, a defensive mistake led to a penalty kick, but Mexico couldn’t score on it. Briana Campos’s kick hit the post, bounced across the face of the goal and past Rowland, but Campos sent it out for a goalkick trying to turn it back it in toward goal. Mexico gave up an own goal in extra time, as well.

Mexico looked good against the United States, but also struggled a bit against Costa Rica in the semifinal. They’ll have to bring that focus and energy they showed against their biggest CONCACAF rival when they their WWC group opponents to make it to the knock-out round in Canada. Fortunately, recent history is on their side: they’ve gotten to the quarterfinals in both the last two U-20 cycles, although they’ve lost both times. This year could the year they step it up.

The United States deservedly won the tournament, but showed some serious defensive weaknesses. At least once a game – and several times against Mexico – the US defense committed a major lapse. For the most part, the defenders have shown they’re confident and capable on the ball, but when it goes wrong, it goes very wrong. Mexico tried to press hard enough to force those mistakes, and were unlucky they couldn’t convert. The US maintained their perfect defensive record in the tournament, despite giving up two penalty kicks. The possible good news: of the four teams that gave them trouble in 2013 – Germany beat them once and Japan twice, while Norway and Sweden each forced a draw, in seven matches total – only Germany has qualified for the World Cup.

For the Tica’s, it was a remarkable come-back win: T&T scored the first two goals in the first 30 minutes, and at halftime the scoreline was 3-1. Costa Rica evened it up just before the end of regulation, then scored 4 more goals in overtime. The tying goal, and three of the four overtime goals, were scored by subs. This is the second time the Costa Rica U-20’s have qualified; their first was in 2010.

The U-20 World Cup kicks off August 5th in Canada. The United States are the current World Cup holders, and have won the competition three times.