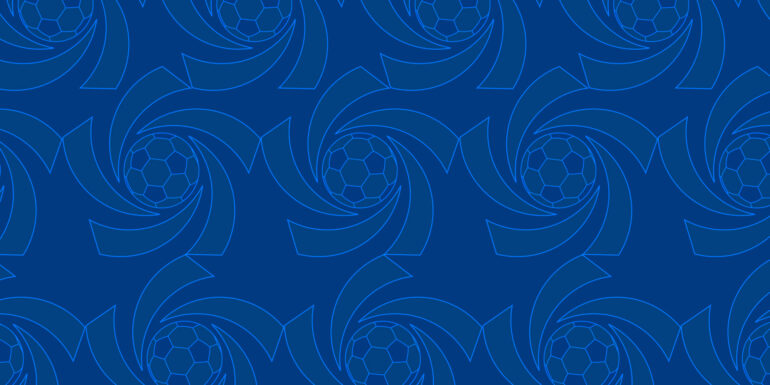 Kicking off 2014 at the CONCACAF qualifying tournament, the United States will be fielding a unique squad in defense of last cycle’s title. While US U-20 rosters often resemble an All-Star team, the current group is surprisingly tempered by pockets of established familiarity and experience in support roles, which could go a long way toward cohesiveness and chemistry.

The Stanford contingent at the core of the backline exemplifies this. The four Cardinal representatives include goalkeeper Jane Campbell and defenders Stephanie Amack, Maddie Bauer and Laura Liedle. All have previous international experience: Campbell and Bauer competed with the U-17 World Cup squad last cycle, Amack was part of the 2012 U-20 team and Liedle played with the U-17s in 2010 qualifiers. Campbell, who has been called up to training camps at the senior level, took over the starting position at Stanford as a freshman after senior goalkeeper Emily Oliver retired due to injury. Bauer and Liedle, a freshman and sophomore respectively, were consistent starters on her backline. Freshman Amack saw action in 17 of 22 possible games with 14 starts.

Fellow Pac-12 powerhouse and 2013 National Champion UCLA is also represented with a goalkeeper and defender on the US roster. Katelyn Rowland has been the Bruins’ go-to keeper for the past three years and is only a month removed from her best season on record. Her defensive counterpart, freshman Lauren Kaskie, saw action in all 26 matches of the NCAA season and started in only one game. Her experience as a substitute extends to U-17 tournament action in 2012, a role she is likely to play in 2014 as well, perhaps filling in at a midfield position as well.

Penn State freshman Brittany Basinger and Notre Dame sophomore Katie Naughton might be their schools’ sole representatives on the backline, but both have college teammates in the US midfield. Basinger, a promising defender from the 2012 U-17 squads, is joined by relative newcomer Mallory Weber (sophomore). Both are starters for the Nittany Lions earned conference accolades for their contributions last season. Naughton’s fellow Irish in the midfield include youth national team veterans Cari Roccaro and Morgan Andrews. Roccaro is one of three players on this US squad to have played in the U-20 regional qualifiers last cycle, and along with Amack, is one of the only ones to have been part of the 2012 World Cup run. She also participated in the CONCACAF U-17 qualifiers in 2010 with Liedle and Horan. Andrews captained the 2012 edition of the U-17s and was a key contributor in Notre Dame’s first season in the ACC.

The rest of the US roster consists of players that are the sole representatives of their individual college teams. The remaining midfielders include freshmen Rachel Hill and Rose Lavelle, and the sole high school player on the squad, Andi Sullivan. Hill is a relative newcomer to the youth international scene, but as a forward at UConn, she leads the US midfield in points in the 2013 NCAA season. Wisconsin’s Lavelle had not received a YNT call-up until this cycle, but she has made the most of it, appearing consistently on seven of the eight training camp rosters in 2013. A YNT veteran (notably part of the 2012 U-17 team) bound for Stanford in the fall, Sullivan has the honor of being the only player on the roster to have attended all eight of the U-20 camps in preparation for the qualifying tournament.

US Women’s National Team and Paris Saint-Germain forward Lindsey Horan should be a player to watch on the front line. In addition to her senior and professional experience, she is another veteran of the youth ranks, having played through the 2010 and 2012 cycles with Roccaro until sustaining an injury ahead of the 2012 FIFA U-20 Women’s World Cup.

Summer Green (UNC) and Margaret Purce (Harvard) might have tallied just half the points of their fellow forwards during the recent NCAA season, but both are veterans of the 2012 U-17 squad. Purce’s resume also includes being named the Offensive Player of the Year and Rookie of the Year in the Ivy League in 2013. Like Green, Makenzy Doniak (Virginia) and McKenzie Meehan (Boston College) both hail from the powerful Atlantic Coast Conference, and what they might lack in international tournament experience, they can make up by being proven scorers, tallying 20 goals each last season. Florida’s Savannah Jordan joins the front line as a fresh face and leads the entire team with 22 goals and 3 assists in the 2013 NCAA season.

The mettle of a team built on the overlap of college team chemistry and youth international experience could be tested immediately in the CONCACAF tournament, as the US opens group play against Costa Rica tonight, Jan. 9, at 7:30 ET.